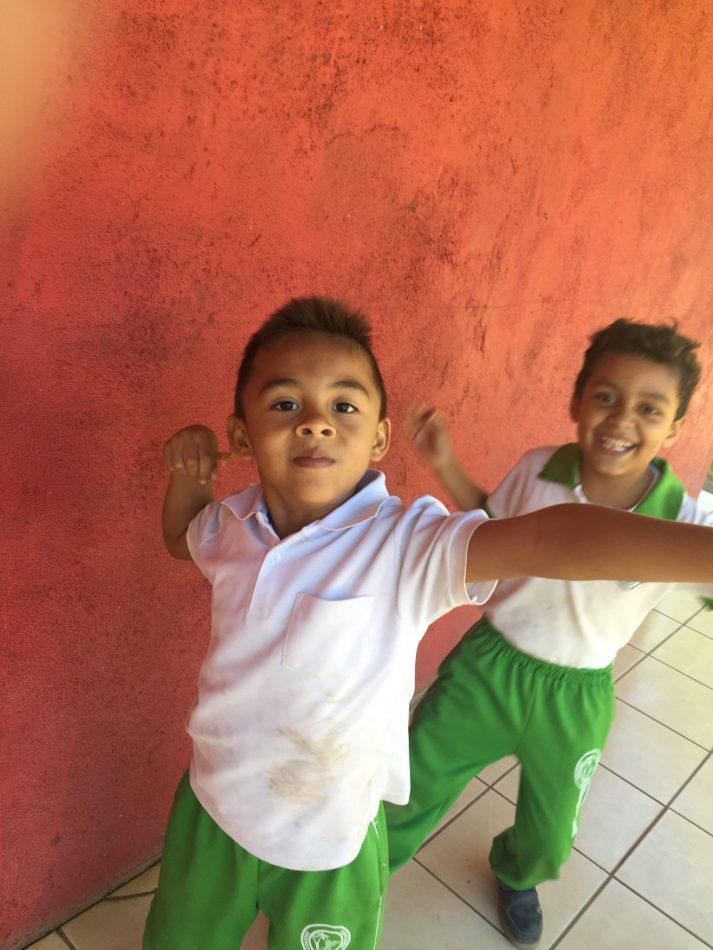 Mayra calls Anthony her Miracle Baby. Rendered infertile by the pregnancy, she knows that Anthony will be her only child, and by the age of seven, he had already cheated death.

Born two months premature, Anthony soon developed a rare skin disorder called Stevens-Johnson Syndrome. He spent seven months in the hospital prior to his first birthday. His discomfort was so persistent, and hope seemed so perilous, that Mayra and her husband at times would not have been ungrateful for a merciful end. “He was so sick and had so many needles in him,” she says through an interpreter. “We were willing to let him go rather than see him go on like that.”

Anthony eventually recovered from that only to develop leukemia. In time Anthony also defeated leukemia in a recovery that was startling to his medical team.

Today, he is an energetic and playful second grader at Colegio Cristiano Havila.

Mayra sends Anthony to Havila because she and her husband have committed Anthony to God and she trusts Havila to help prepare Anthony for whatever that means. “The people here love God and know God,” she says. “I told the Lord that if Anthony survived I would raise him up in the ways of God. Here at Havila they help me do that.”

Mayra said that although Anthony is only seven, he knows his miraculous story and is eager to share it. Anthony has given his testimony at his church, and Mayra says he wants to be a preacher when he grows up. She does not doubt that God has big plans for her son.

“He has been my miracle,” she says, “ever since he was in my womb.”